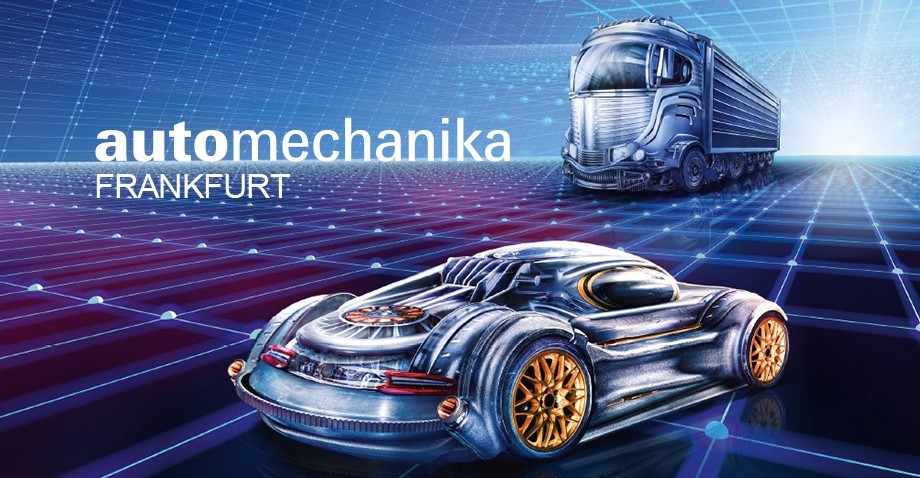 The Aragonese bearing company participated in this event, the most important heavy vehicle event in Europe, which took part from September 13 to 17

Zaragoza, September 23, 2021 - The Aragonese company specialized in bearings, Fersa Bearings, has participated in the latest edition of the Automechanika fair in Frankfurt, which has just been held from 13 to 17 September in the German city, where it has strengthened ties with its customer base and has carried meetings with future customers who have shown real interest in the brand.

During its participation, Fersa Bearings has established new contacts and strengthened ties with customers who have taken part in this important event, the most relevant at international level for heavy duty vehicles. These results have been achieved both in the aftermarket segment and in the OES with original equipment manufacturers, highlighting the approach with very good expectations of collaboration for the supply of the strategic range of biconical platform bearings for the replacement program of a major German manufacturer of trailers and semi-trailers

Fersa Bearings and its commercial activity during the fair

On the other hand, relations with large purchasing groups in Europe and Germany have also been reinforced. In these same markets, ties with major accounts that are already part of Fersa Bearings' customer base have been strengthened.

In addition, very relevant opportunities have been created for cooperation with large importers and distributors in the Middle East.

Within Europe, all steps have been taken to expand activity in the Ukraine after establishing contacts with aftermarket specialists in that region.

The establishment of new contacts for the African market, through companies in Belgium, also represents good prospects for the future.

Presence at the fair in spite of difficulties

The 2021 edition of Automechanika premiered a new hybrid format, combining on-site and online participation. Fersa Bearings wanted to be present at this important event for the sector despite the fact that overall participation was lower than in previous editions due to the circumstances of the pandemic.